Posted by husseina bu ali on June 30, 2018
CLEVELAND, Ohio -- The Cavaliers do not intend to trade Kevin Love if they lose LeBron James in free agency this summer, and would rather try to make the playoffs than immediately begin rebuilding without their iconic star. Sources told cleveland.com this week that the Cavs would not trade Love, a five-time All-Star who is owed about $50 million over the next two seasons, if James leaves as a free agent. ESPN reported earlier this month that the team had interest in keeping Love, regardless of what happens with James. The Cavs could trade Kyle Korver, who is 37 and has a favorable contract ($7.6 million next season; a small portion of his $7.5 million salary for 2019-20 guaranteed). They could potentially waive George Hill and stretch his $19 million salary over the next several seasons, though he could also serve as a veteran mentor/backup/partner to rookie Collin Sexton.

It's not a secret that the relationship between Cleveland Cavaliers owner Dan Gilbert and LeBron James has not been a very pleasant one. "According to a couple of owners I've spoken to and a few executives I've spoken to, Dan Gilbert is known for not being particularly fond of LeBron James. He doesn't mind the thought of LeBron James leaving at all. Based on recent history, however, the Cavs have never been a winning team without James in the lineup. When James left for the Miami Heat in 2010, Gilbert wrote a scathing letter about James to the fans. 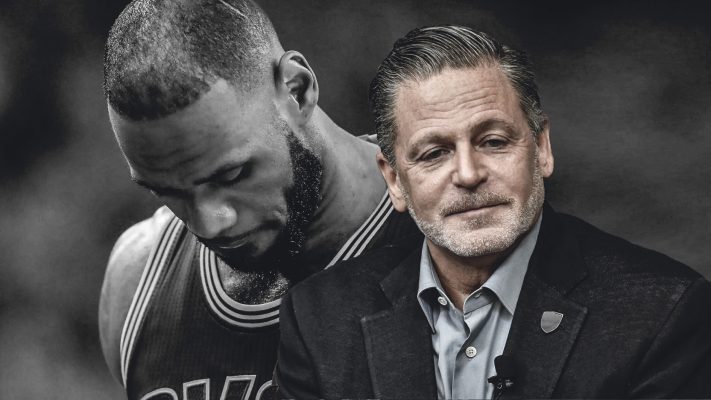